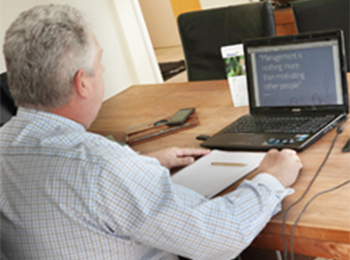 Over a period of more than 20 years in the producing industry, Edwin Voskuilen gained broad international experience. Below you can find a brief overview of his background.

The thread in the career of Edwin Voskuilen is the search for result improvement. Constant recognizing improvement potential in processes, production and organization. Cost savings and efficiency improvements followed, lead and delivery times were shortened, cash flow has been  improved. In a period of time over the past 25 years he stood for remarkable achievements.

View here our  areas of consultancy and advisory and successful projects. Please contact us for an exploratory discussion.
We are happy to listen to your questions and expectations.